Review: A Passage To India

Catch it on the big screen.

David Lean's beautiful evocation of E.M. Forster's book may not be his most readily accessible work and may not trump 'Lawrence Arabia', but it remains a masterful example of Lean's cinematic vision. Beautifully shot, directed, scripted and acted by a cast of greats that includes Alec Guinness, Judy Davis, James Fox, and Peggy Ashcroft, this evocation of the British Raj in India works both as a splendid narrative and a metaphoe for imperialism. Epic in scale it's well worth seeking out on the big screen that its makers intended it for. They sure don't make 'em like this anymore. 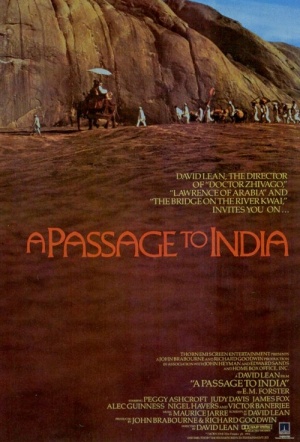 A Passage To India