Review: A Cure for Wellness

A new take on the Gothic sanatorium horror where wellness is not what you think.

Narrative tension works like an inclined ramp with the viewer taken to higher levels until they are tripped over the edge for tension relief. The angle is low for comedy and romance, and high for drama and horror. If a film cannot sustain tension we call it flat. Two and a half hours is a very long time for a fantasy horror to sustain tension and that is why A Cure for Wellness (2016) feels more like a eerie melodrama. Once the film’s premise is laid out in the first quarter, the narrative tension curve goes the wrong way.

The plotline has all the familiar hallmarks of the ‘creepy Gothic castle-sanatorium’ oeuvre. An ambitious young American executive named Lockhart (Dane DeHaan) is sent to an exclusive ‘wellness centre’ in the Swiss Alps to retrieve a CEO who is needed to sign a company merger. He brashly breezes in expecting to breeze out in with his CEO in one day, but a strange car crash unexpectedly puts him into the care of the centre’s mysterious director Dr. Volmer (Jason Issacs). Shackled by a leg-cast, he discovers a laboratory that conducts wellness research involving carnivorous eels, cadavers suspended in formaldehyde, and unorthodox techniques for blood transfusion. The patients and staff are creepy, but the health-giving properties of the mountain spring water are endlessly spruiked and drinking strongly encouraged. Lockhart meets teenager Hannah (Mia Goth) who turns out to be Volmer’s sister but their sibling closeness takes on sinister overtones. When Lockhart uncovers the 200-year history of the castle and its baron, the weird becomes bizarre when it is apparent that ancient sexual rituals are part of Volmer’s wellness regime.

This film’s trailer is deceptive enough to create expectations of a completely different story. To its credit, the filming is highly seductive, with elaborate and imaginative large-scale sets that create a macabre atmosphere that promise an enthralling journey into the unknown. But the promise is not fulfilled. Once the visual spectacle is absorbed and the premise exposed, the storyline meanders rather than gallops and the tension curve goes south. The classic vampiric template is rolled out yet again with only slight adjustments to the method of blood extraction, and incest and rape themes have always been essential elements in this horror fantasy genre. The excellence of its cinematography and set production are unfortunately not matched by anything else in the film.

Fans of horror and gore may miss this film because of how it is being marketed. Even those who crack the code and rush it for their next haematology research project will find it a slow grind despite its great Gothic atmospherics. The unlikeable characters make it easy to remain disconnected which in turn makes it hard to stay engaged. With a tension curve that never rises, the climax comes out of the same bottom-drawer that most B-grade horror endings are found.
0 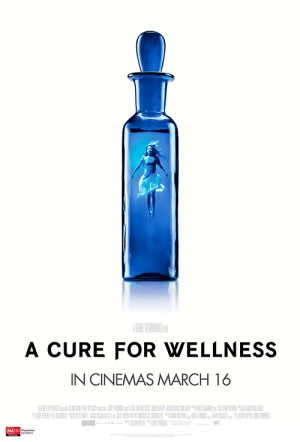 A Cure for Wellness 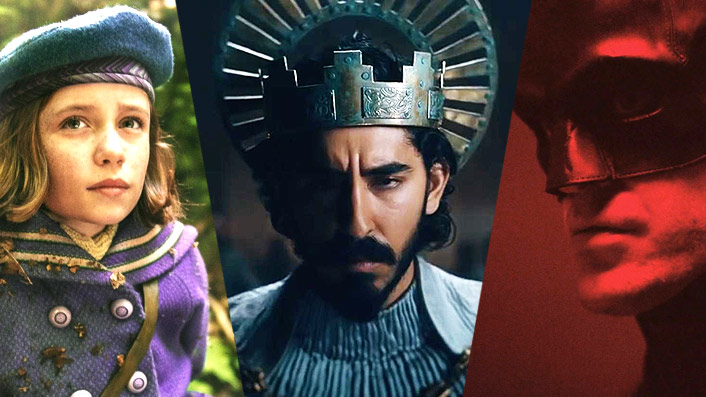