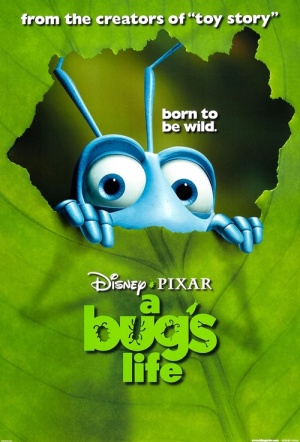 When the ravenous grasshoppers look to take every last morsel of food from the ants, Flik - a wannabe inventor whose problematic creations have made him an outcast in his colony - sets out to find 'warrior bugs' to fight their oppressors. What he finds instead is an incompetent group of circus insects.

A debacle sparked with the release of A Bug’s Life and DreamWorks' Antz (on the same year), with accusations claiming that Pixar's idea was stolen by Jeffrey Katzenberg, former chairman of Disney's film division and co-founder of DreamWorks SKG.