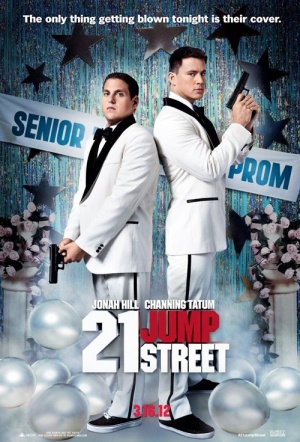 Action-comedy adaptation of the hit late-'80s TV show about young cops who go undercover at a high-school to investigate teenage crimes. Jonah Hill (also co-writer) stars alongside Channing Tatum (Step Up) as a pair of young failure-prone cops forced to covertly return to their old high school in order to end a synthetic drug ring. Their police captain is Ice Cube, and the coolest kid at school is Dave 'brother of James' Franco.

By casting Jonah Hill and Channing Tatum as fish-out-of-water buffoons, the irreverent result feels fresher than most '80s-show reboots.

It boasts that sweet-yet-dirty comedy that Hill revels in.

It wants to be fun and, to a perhaps surprising extent, it is... an example of how formula-driven entertainment can succeed.

In its outrageous way, 21 Jump Street has real laughs.

Tthe screenplay by Michael Bacall and Jonah Hill is happy to point out all of its improbabilities; the premise is preposterous to begin with, and they run with that.

Miller and Lord clearly understand the push-and-pull and hyper-competitiveness that make guy friendships both complex and stupid. That it comes to life so fully is what gives the film an endearing, punch-you-in-the-arm-because-I-like-you-man charm.

Not since Will Ferrell and Mark Wahlberg teamed up in "The Other Guys" has an onscreen pairing proved as comically rewarding as the inspired partnership of Jonah Hill and Channing Tatum.

Has that "Anchorman" experimental-chaos vibe, with all the hit-and-miss moments that implies. It's completely lunatic and sort of a mess. It's also the funniest high-school comedy to come out of Hollywood in ages.

It's more consistently amusing and inspired than an adaptation of an '80s TV show has any right to be. 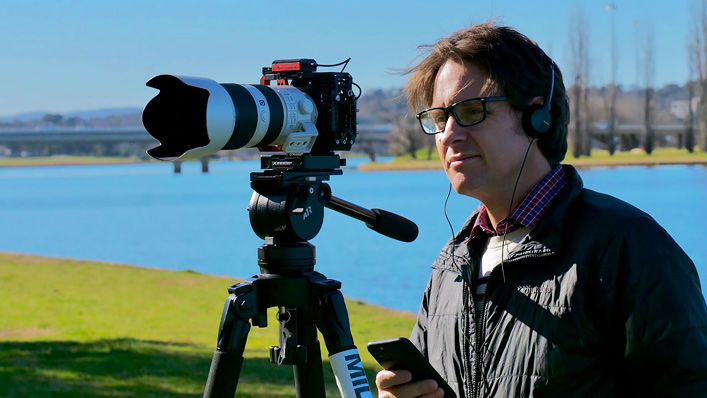