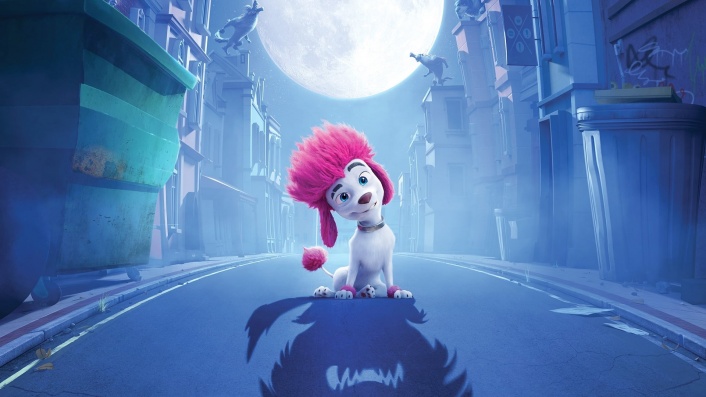 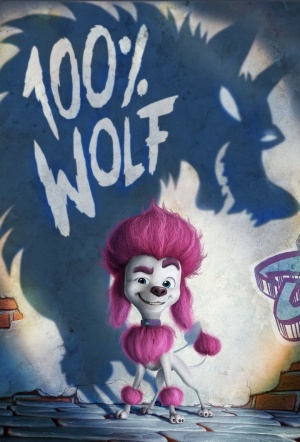 A young heir to a proud family line of werewolves accidentally turns into a poodle in this animated family flick. He has until moonrise to prove he has the heart of a wolf or risk being cast out of the pack. Features the voices of Jai Courtney (Suicide Squad), Samara Weaving (Ready or Not), Rhys Darby (Mosley) and Jane Lynch (Wreck-It Ralph).