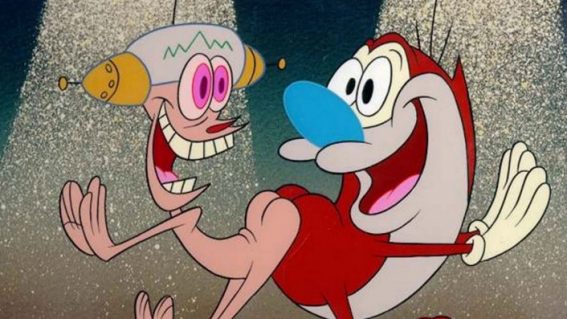 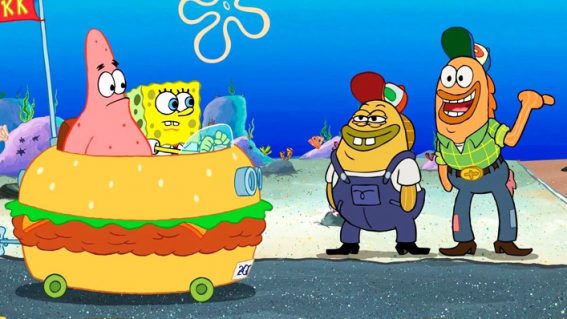 The SpongeBob SquarePants Movie is an absurdist comedy gem