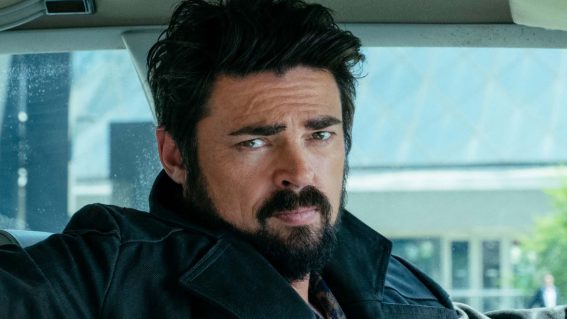 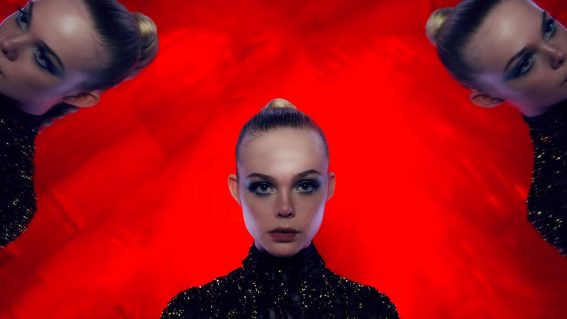 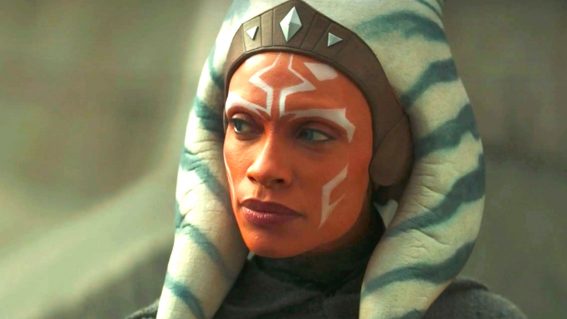 Spotlight on Rosario Dawson: from 90s kid to wise (and butt-kicking) Jedi 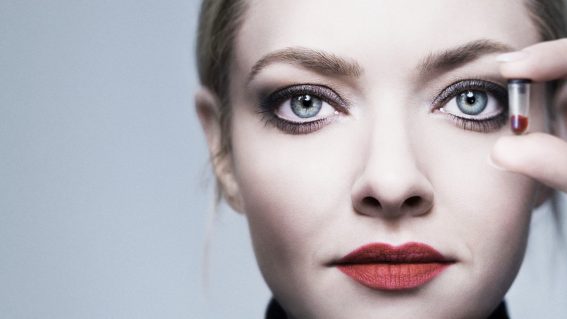 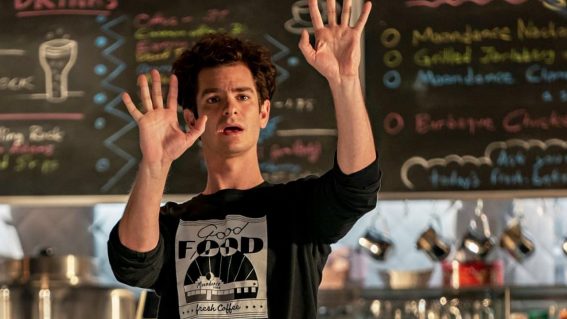 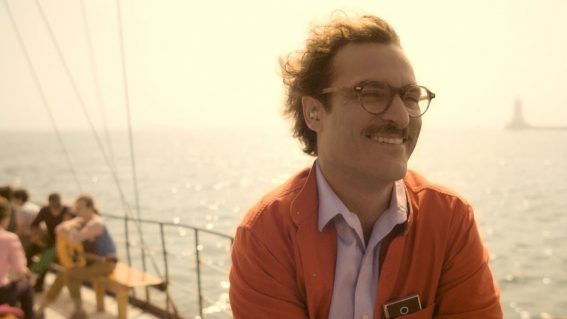 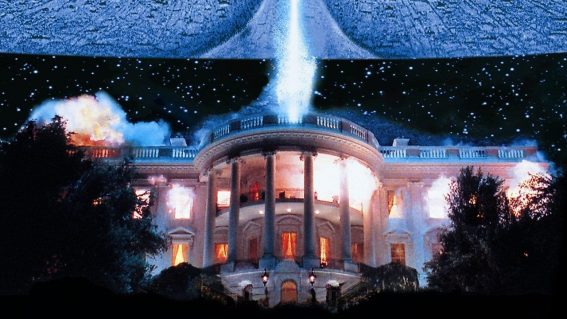 Disasterama: all the times Roland Emmerich destroyed the world