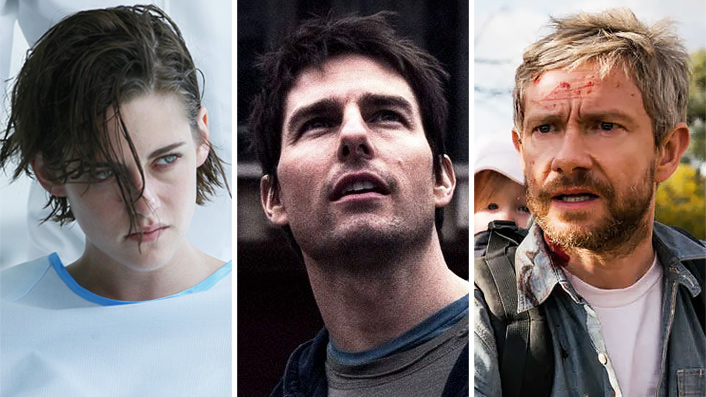 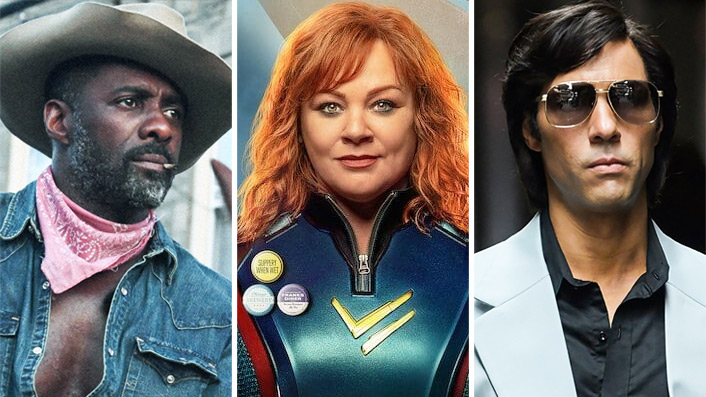 Best new movies and shows on Netflix in April 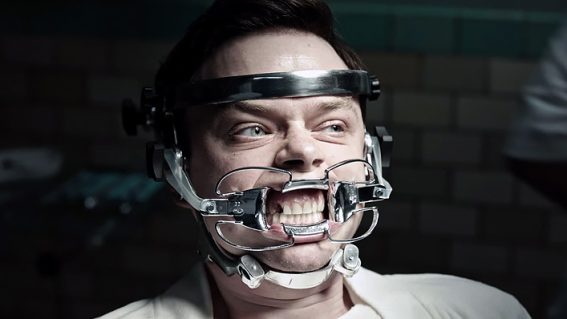