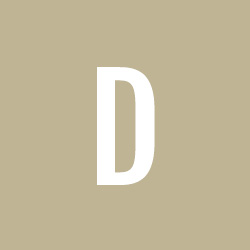 Sorry, we haven't received movie times for this cinema yet. We’ll add them as soon as we get them.

The Cinema opened on Boxing Day in 1929 with the silent film The Student Prince, accompanied by a specially arranged orchestra. The cinema had a seating capacity of 859 (306 in the dress circle and 553 in the stalls). Sound was installed in the cinema in March 1930. Cinemascope was introduced in 1955 to accommodate a wider screen. The cinema closed its doors in 1963.