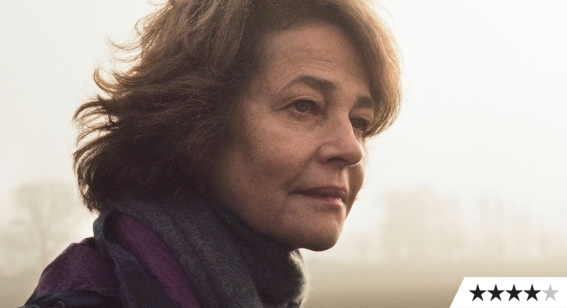 Review: ’45 Years’ is an Ever-So-British Response to the Likes of ‘Amour’

The mechanics of a happy marriage are subtly put to the scalpel in writer/director Andrew Haigh’s measured drama, an ever-so-British response to the likes of Amour. Based on David Constantine’s short story In Another Country, it finds Kate (Charlotte Rampling) and Geoff (Tom Courtenay) living out a contented retirement in the countryside and preparing to […] 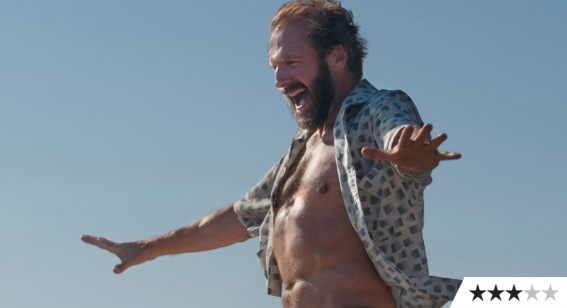 Review: Ralph Fiennes is a Hurricane in ‘A Bigger Splash’

A loose remake of forgotten 1969 French thriller La Piscine, I Am Love director Luca Guadagnino’s eroticised drama is best thought of as a sort of Euro-centric Sexy Beast – Sexy Beasts, perhaps. Both feature Brits abroad disturbed by force-of-nature guests; and both are better as portrayals of unsettling group dynamics than as thrillers. On the Italian island […] 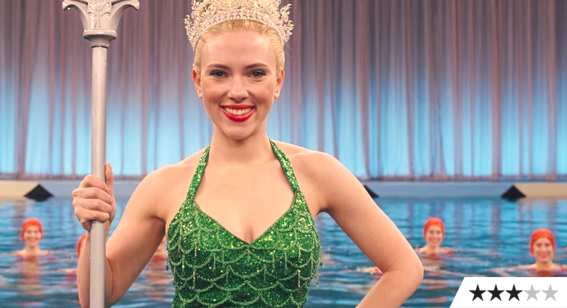 The Coen Brothers are, hands down, among the greatest film directors working today. Which has two effects. Firstly, nobody’s liable to knock their work when it’s not quite up to snuff. Secondly, they need to be held to higher standards than their peers. Their latest, a 1950s-set Hollywood satire, tries so hard to be all-singing […] 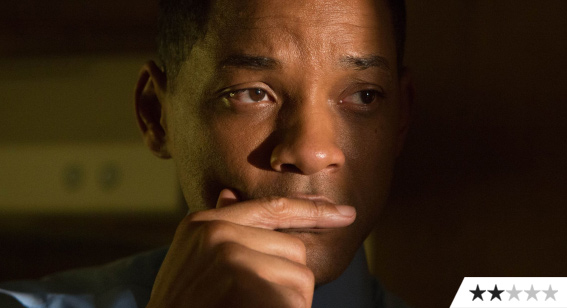 Review: ‘Concussion’ is Oscar Bait, But Not Oscar Standard 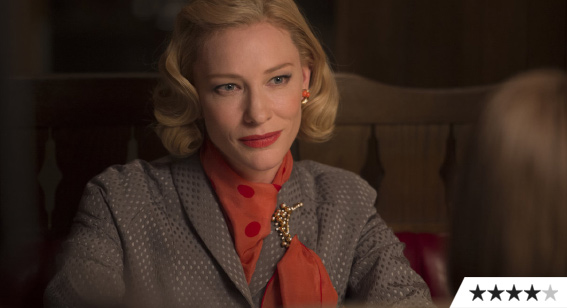 Review: ‘Carol’ is Measured and Mature

If something is described as “classy”, so the dictum goes, neither the object, nor the person describing it, actually is. Still, you’d be hard-pushed to talk about Todd (Far From Heaven) Haynes’ latest awards hopeful, based on a 1952 Patricia Highsmith novel (published pseudonymously because of its then-shocking content), without recourse to such a word. […] 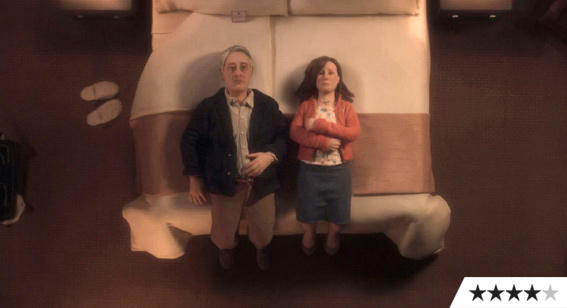 Review: ‘Anomalisa’ Gets Under Your Skin

You don’t get much more niche than Anomalisa – a crowd-funded stop-motion animation from master headchuffer Charlie Kaufman, writer of Being John Malkovich, Eternal Sunshine Of The Spotless Mind and Adaptation. Unheard from since his frustrating 2008 directorial debut Synecdoche, New York, Kaufman creates cinema of grouchy self-doubt and grotesque self-deception, but anyone not already […] 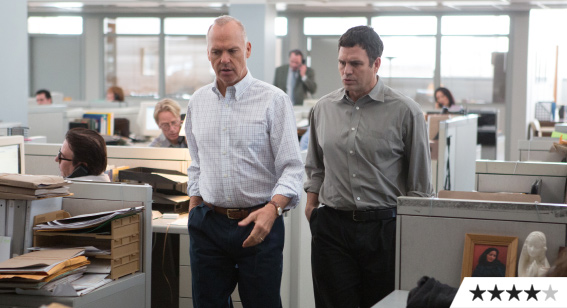 Review: ‘Spotlight’ is an Important Film, Completely Without Self-Importance

There’s something old-fashioned about Tom (The Station Agent) McCarthy’s real-life child abuse drama, and it’s not just the setting: 1990s/2000s Boston. Although – it has to be said – reasonably unappealing as Friday night viewing, it’s a film with integrity, about people trying to hold on to that self-same quality. Like its protagonists, it’s modest, […] 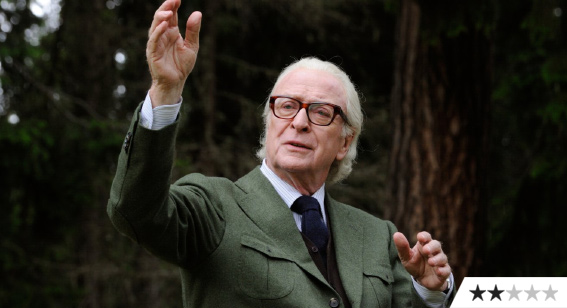 What do mordant Cockney overlord Michael Caine, disgraced Argentian footballer Diego Maradona and kooky British singer Paloma Faith have in common? They’re all in Paolo Sorrentino’s latest ode to art and ageing – and, frankly, they could all do a bit better. Sorrentino crafts lush, Fellini-esque tales of Italian high society (see The Great Beauty), […] 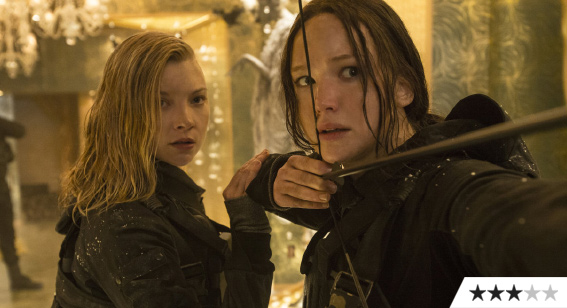 The USP of Susanna Collins’ YA franchise has always been – duh – the actual games. Outside the arena, the books are mostly awful, something the films, though expertly made, have to constantly overcome. Mockingjay – Part One, also directed by Francis Lawrence, took place entirely in war-torn Panem, and suffered accordingly, though its dying-fall ending […] 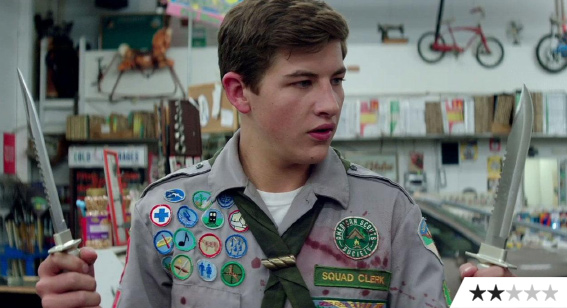 Movies shouldn’t be made with their marketing departments in mind, but sometimes a new release comes along that makes you wonder just who the hell it’s aimed at. As the unwieldy (and weirdly apostrophe-less) title suggests, Christopher Landon’s busy horror-comedy is happy to throw everything at the wall and see what sticks. But is it a sweet-natured ode […] 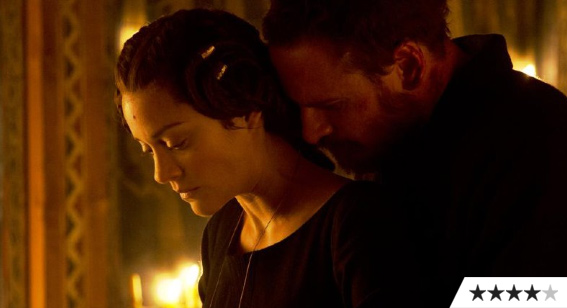 Justin Kurzel’s Snowtown was a devastating true-crime tale of poverty, rape and murder. So it’s no surprise he’d be drawn to Shakespeare’s bloodiest tragedy, or that the results would be bleaker than a Glaswegian dentists. The real head-scratcher is that anyone let him. You know the story – which is handy, because, after a Star Wars-style opening crawl […] 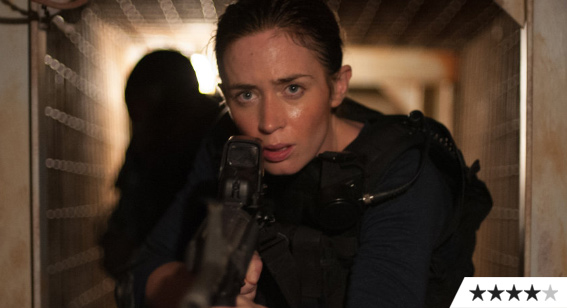 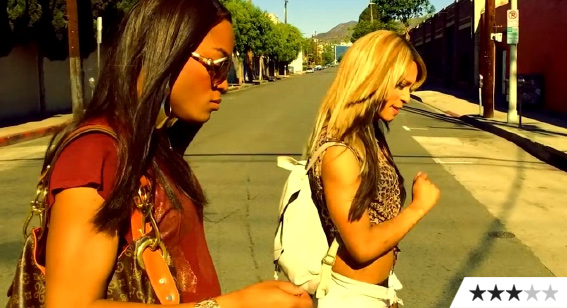 The making of Sean Baker’s LA street drama must have been even more remarkable than the film itself. Shot on the fly, using iPhones with prototype anamorphic lenses, it features a cast of transgender women, most of them making their acting debuts. Like Coffee and Cigarettes or Smoke, but on substances a little stronger, it gives voice to […] 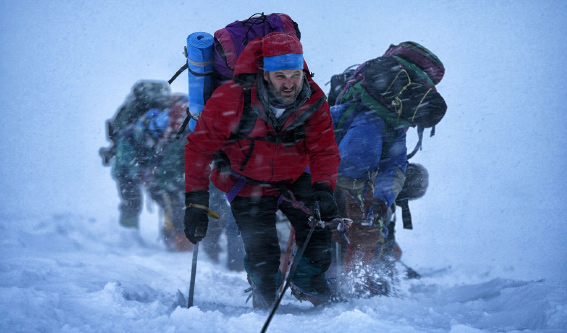 Jason Clarke’s career as a Hollywood hardcase is blowing hot and cold, but mostly the former. Born in Winton, Queensland (where The Proposition was shot) he hit the big time Stateside with Zero Dark Thirty (2012), in a role no A-lister would have dared touch; then held his own against an army of CG simians […] 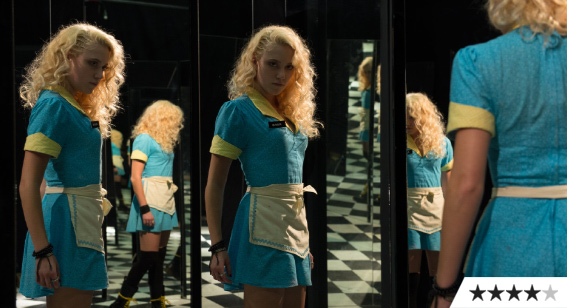 There are lots of so-called “throwback horrors” around at the moment – hello, Housebound – but it doesn’t matter what vintage your clothes are if you haven’t got the moves. From Adam Wingard and Simon Barrett, the prolific writer/director team who brought us You’re Next, parts of V/H/S, and the little-seen but worth-seeking-out A Horrible Way To Die, and boasting […] 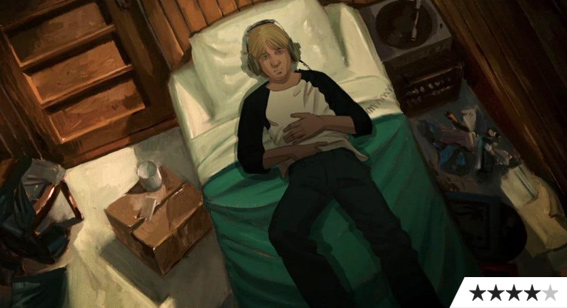 Borrowing its title from one of Nirvana frontman Kurt Cobain’s musical collages, Brett (The Kid Stays In The Picture) Morgen’s exhaustive tribute is aptly named and damn-near definitive. Less a documentary than a swirling mass of doodles, diary entries, backstage grabs and home movies, it puts us right inside Kurt’s roiling brain, a disturbing place […] 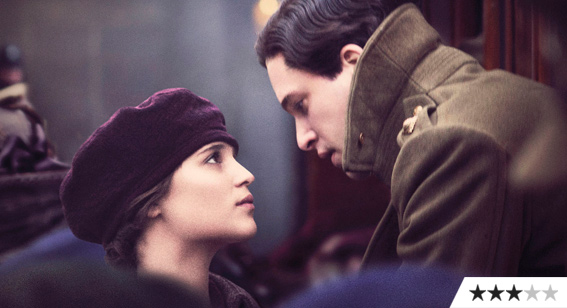 Vera Brittain was an English writer who grew up in the shadow of World War I, challenging the sexism of the times to study at Oxford University, serve her country as a nurse, and publish this eponymous memoir in 1933. Sifting through her story, the biggest question is why hasn’t Testament been filmed before (besides a 1979 […] 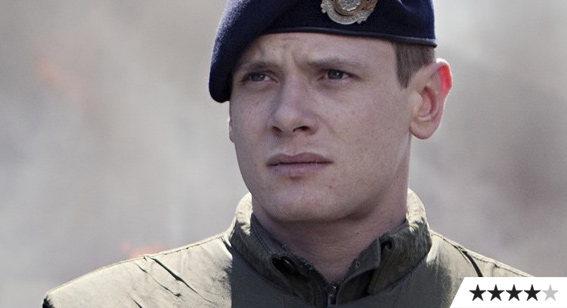 Over the past few years, Jack O’Connell has proved himself one of Britain’s most unnerving screen presences. From a teenage thug-in-the-making in Shane Meadows’ This Is England, to the banal face of preening, petrifying evil in hoodie horror Eden Lake, to an institutionalised killer in prison drama Starred Up, he’s cornered the market in sneering psychopaths. Yann Demange’s […] 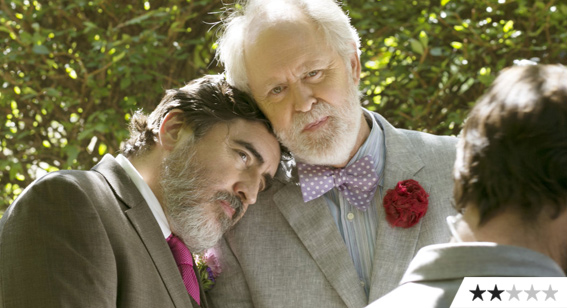 It’s hard to picture a more charming screen couple than John Lithgow and Alfred Molina. Who wouldn’t want to spend 90 minutes in their company? Besides this casting coup, and the (presumably substantial) difficulties of financing a film about elderly gay men, Ira Sach’s genteel effort must be considered a missed opportunity, maybe worse. Lithgow […] 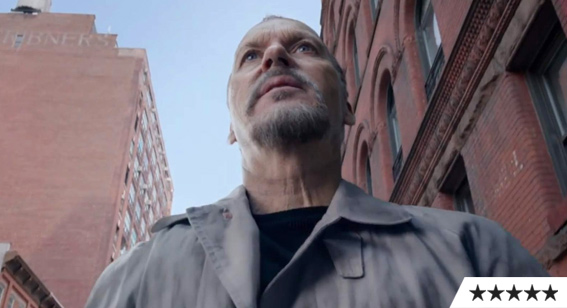 It’s very rare you find a film unlike any you’ve ever seen before, but Birdman, co-written and directed by Alejandro González Iñárritu (Biutiful, Babel) more than fits the bill. You could describe it as Magnolia crossed with Black Swan. Or Rope meets The Player. Or Sunset Boulevard via Crank. You could call it anything, in fact, and you’d barely get close. If you like […] 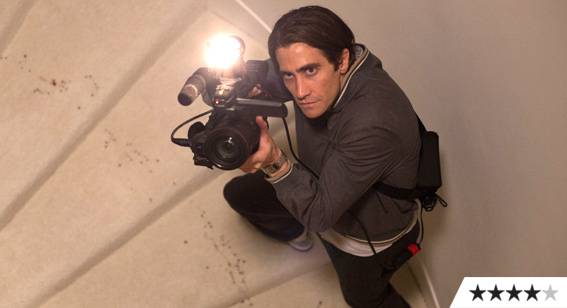 The onset of so-called citizen journalism – whereby members of the public capture the news on camera – is meant to be democratic, but what if the citizen in question isn’t quite all there? Sounding like an X-Man and, with his up-all-night eyes and clammy skin, looking a bit like one too, Jake Gyllenhaal’s Lou […]