Glenn Dunks is a freelance writer and film critic from Melbourne. 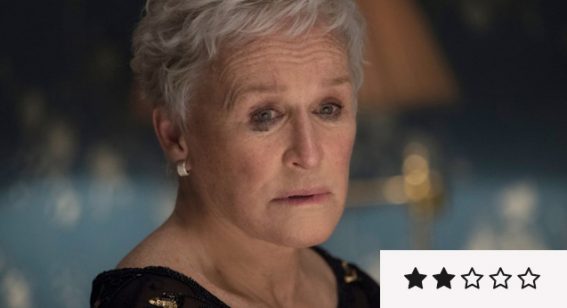 The Wife review: Glenn Close is fantastic in an otherwise mediocre drama

This film is a tribute to Glenn Close’s talents as not just a brilliant actor, but a compelling leading lady who has persevered across four decades. 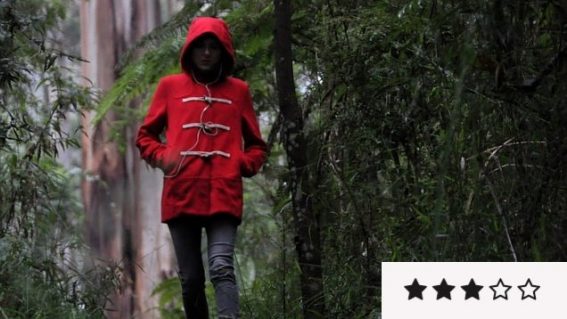 Lost Gully Road review: a gothic Australian thriller with a sting in its tail

Films don’t get more independent than this slice of gothic mystery, the sophomore feature from director and co-writer Donna McRae. A step up from her 2011 debut – the black-and-white student film curiosity Johnny Ghost, which won her awards at both Melbourne and Berlin underground film festivals – Lost Gully Road is a suspenseful yet […] 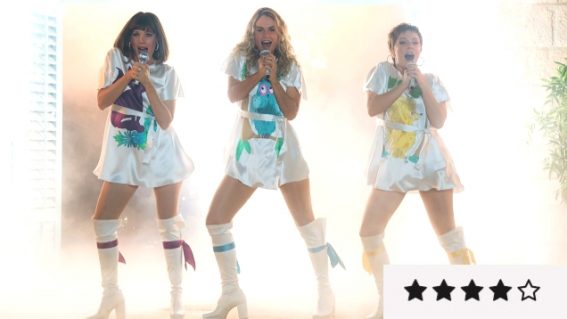 Mamma Mia! Here We Go Again. Just the title alone sounds like a threat. That pun of a subtitle certainly doesn’t fill one with confidence that this ten-years-later blend of sequel and prequel is going to be any different to the rather ghastly original. Thankfully, whatever it was that kept the 2008 film from capturing […] 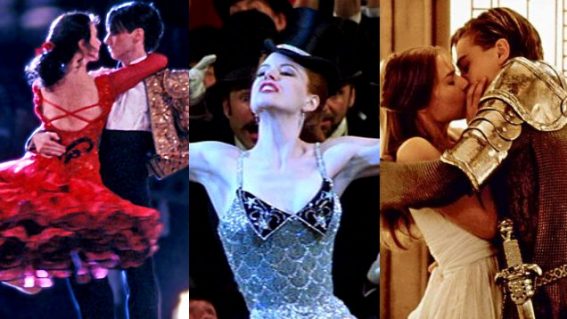 Jill Bilcock is one of Australia’s greatest film practitioners.